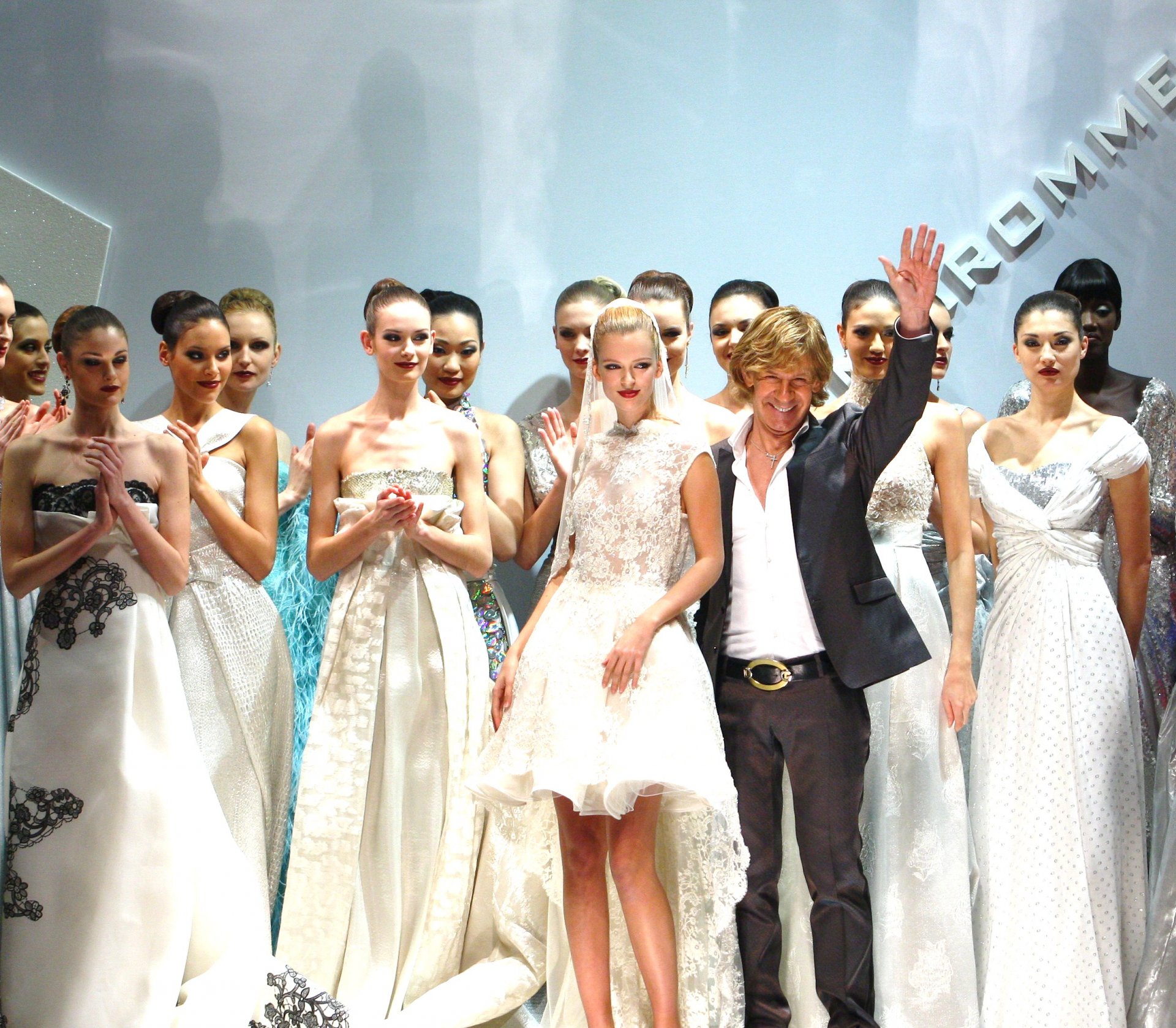 Addy van den Krommenacker has always been interested in fashion, and used to draw princesses in ball gowns as a little boy. His first professional steps into the fashion world were at a clothing boutique shop, where he started as a retailer and later became a buyer. His expert fashion advice made a deep impression on many Dutch female celebrities such as Sandra Reemer, Willeke Alberti en Jette van der Meij. For many years, Addy successfully sold clothes by international designers, until he launched his own collection in 2001. From that moment on, his career really took off.

From the Oscars to the Song Festival
Addy’s first designs were shown at the Beau Monde Fashion Awards in 2002, and in 2003 he launched his entire haute couture collection. 2004 was an extremely successful year for Addy as Dutch actress, Thekla Reuten, attended the Oscars in one of his creations. That same year, he designed a bridal gown for soccer intarnational Ruud van Nistelrooy’s wife, which generated a great deal of international publicity. Many exceptional projects and collections followed. In 2005, Glennis Grace - the Dutch contestant at the Eurovision Song Contest - performed in an Addy van den Krommenacker gown, and many Dutch celebrities such as Tooske Ragas, Chantal Janzen and Estelle Cruijff wore his designs on the red carpet.

International fame
Addy’s fame as a designer continued to grow, and eventually crossed international borders. In 2007, he was asked to present his collection at the AltaModa in Rome during Haute Couture fashion week. The collection received excellent reviews from international press, and even won him an award for best foreign contribution to an event. His first prêt à porter collection was subsequently launched in Milan, resulting in his designs being shown across Europe: in Kazakhstan, Sarajevo, Montenegro, Belgium and Budapest. The collection was then further showcased on the catwalks in Rome and Sicily, earning him a second fashion award. His collection even appeared on the hit TV show America’s Next Top Model, which aired in over 130 countries. During that show, top model and host of the show, Tyra Banks, wore a stunning gown designed especially by him. 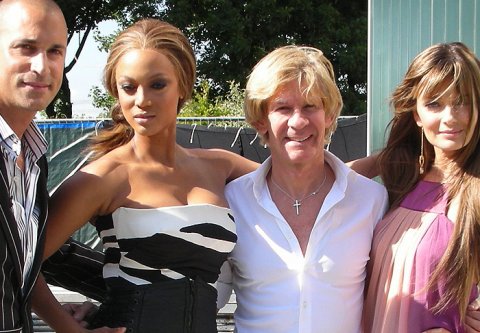 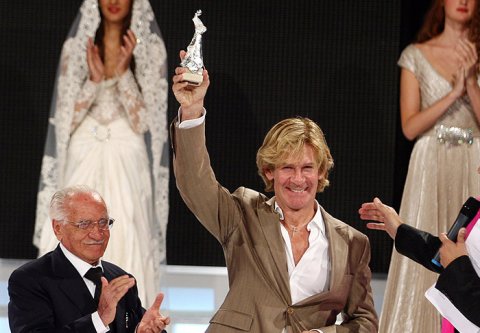 "The wedding dress of Princess Carolina, made with historic lace from the Dutch royal family: the crowning glory!" 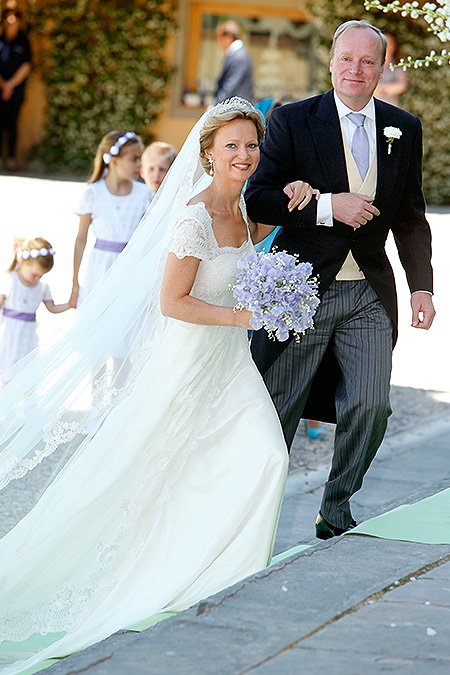 "It was the greatest honour to receive a royal knighthood for my designing. It was a complete surprise, I didn't knew about it!" 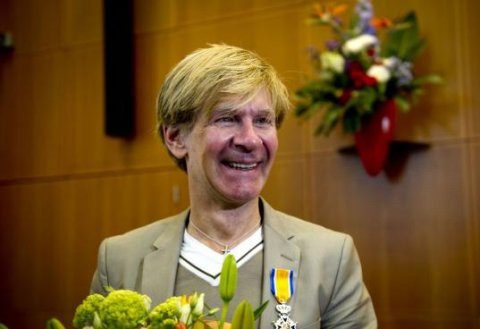 In the limelight
Women all over the world adore Addy’s designs. Some examples of these women include: Australian top model and pro golfer, Anna Rawson; actress Carly Steel; TV celebrity Wendy van Dijk; and the wife of Lost-actor, Henry Ian Cusick. Addy also designed a number of wedding gowns for Dutch celebrities such as Louis van Gaal’s wife (the Dutch soccer coach) and the wives of star football players, Wesley Sneijder and Joris Mathijsen. In 2011 Addy was knighted into the Order of Orange-Nassau - awarded by Her Majesty the Queen - as recognition for his stunning work and incredible achievements for the Dutch fashion. That same year his collection was exhibited at the Cannes film festival, and Courtney Love and Lady Victoria Hervey both wore dresses designed by him.

He was invited to show his collection at Indonesia Fashion Week in Jakarta. Directly after the show he took off to LA for the Oscars. This appeared to be very successful: his dresses were worn at different red carpets. People like Carly Steel, actress Sofia Milos (CSI Miami) and singer Mayra Veronica wore a dress from Addy. 3 times Golden Globe winner Mary Lou Henner also wore a dress.

Regal allure
In 2012, Addy adopted a new approach and collaborated with the fashion chain Steps to create an affordable collection for a wide audience. That same year, his haute couture collection was shown on the Twin Tower bridge in Kuala Lumpur (Malaysia), and was a resounding success in Perth (Australia) during Fashion week. Shortly after, Addy was bestowed the great honour of being awarded membership to the prestigious Swiss Camera Nazionale Moda in Lugano. Here, he showed his collection for a second time. The real pinnacle of his career, however, was being requested to design a wedding gown for Princess Carolina of Bourbon-Parma. Both the veil and gown featured heirloom embroidery lace, which had originally been worn by her mother, Princess Irene, on her wedding day almost 50 years before. This spectacular gown was then perfectly complemented by two elegant Krommenacker outfits for both the mother and sister of the bride on that special day.
During the inauguration of King Willem Alexander at 30 April 2013 in Amsterdam, the Princesses Irene, Margarita, Annette and Aimée chose to wear a creation from Addy. Also the wife of the mayor of Amsterdam, Femke van der Laan, wore two of his dresses during these festivities. 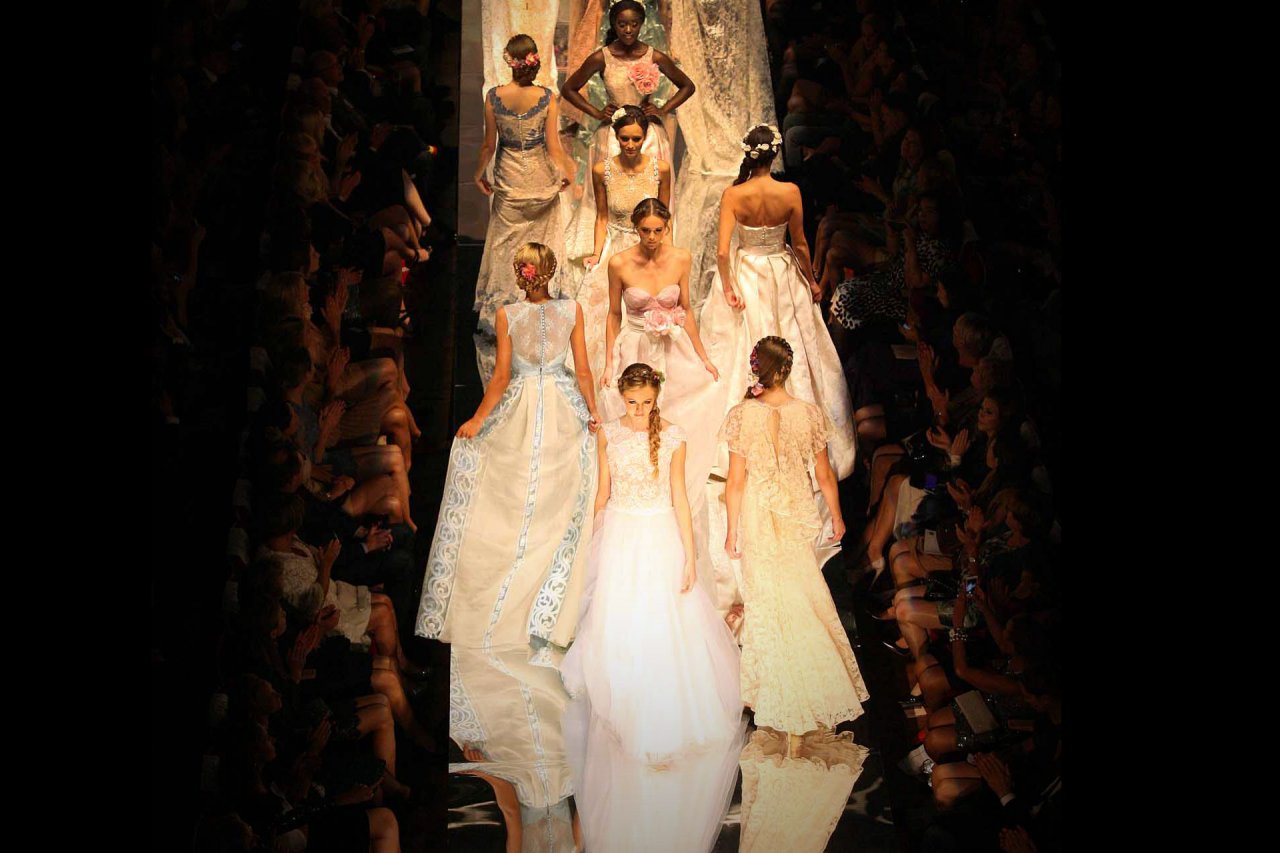 1980 Owner of the fashion boutique of Tic Tac

1985 Styling Dutch singer and presenter, Sandra Reemer for the Dutch version of The Battle Of The Networks, for which she became the best dressed female artist of the Netherlands in 1988

1997 Opening of the current store at Verwersstraat in 's-Hertogenbosch

2013 Several creations for Princesses of the Dutch royal family for the Investiture ceremonies of the new monarch, King Willem-Alexander

2014 Addy launched his perfume, Red Carpet
2014 Chantal Janzen got married in a wedding dress by Addy 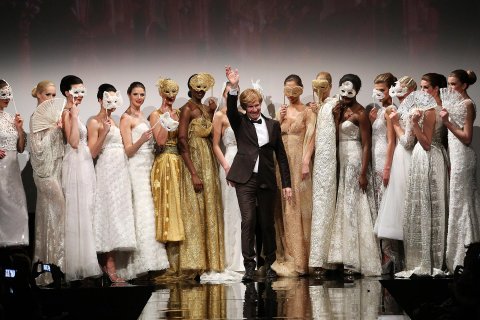 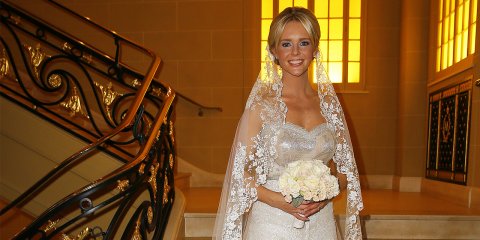